Most family people who also have children and grandchildren can relate to the state of being thankful. It’s actually pretty easy to be thankful if your life is good and your kids are doing well also.

T and I watched our parents at this age live with grace and dignity. I often tell my siblings who missed seeing our mom grow through her 40s, 50s, and 60s that they missed the best of her in many ways. I’m thankful that our children and grandchildren met her there too.

But most successful people also learn to be thankful for the balance that comes with the inherent challenges of living. Jazz musicians often call this the blues. These blues help us grow toward realizing those good times. We have found that good times simply result from many years of positive effort being rewarded in some cool tangible context. We’ve seen this in our children’s and grandchildren’s lives as well as in our own.

Our Children and Grandchildren help give us perspective.

During a conversation the other day, T and I decided that one of the coolest aspects of this stage and life is that we’ve lived long enough to have already had a significantly positive impact upon the lives of other people. Our children. Our grandchildren. Our friends. Our colleagues. As well as the general people of those communities where we have been fortunate to make our home over the years as a family.

As Parents and Grandparents we still learn from our kids.

When our children first left home as young adults our instinct was to protect them as we did when they were children. We didn’t know any better and had to learn how to be parents of adults. Over the years we’ve (or rather I have) learned to trust what they were taught and trust they have practical common sense. Over protective to a fault sometimes.

I will add to this parental transition and growth was my own personal distrust of most people in our society and nation as a black man. Yes, that sounds really awful considering everything positive and wonderful that I have been part of and have done throughout my life and career. But, since everyone has something to confront, this issue has been part of the deal of me becoming who I am in a more mature form. Reconciling contradictions is the essence of life after all. And it’s often a challenge for others to understand we are all works in progress no matter how old or experienced.

We are truly thankful everyday. 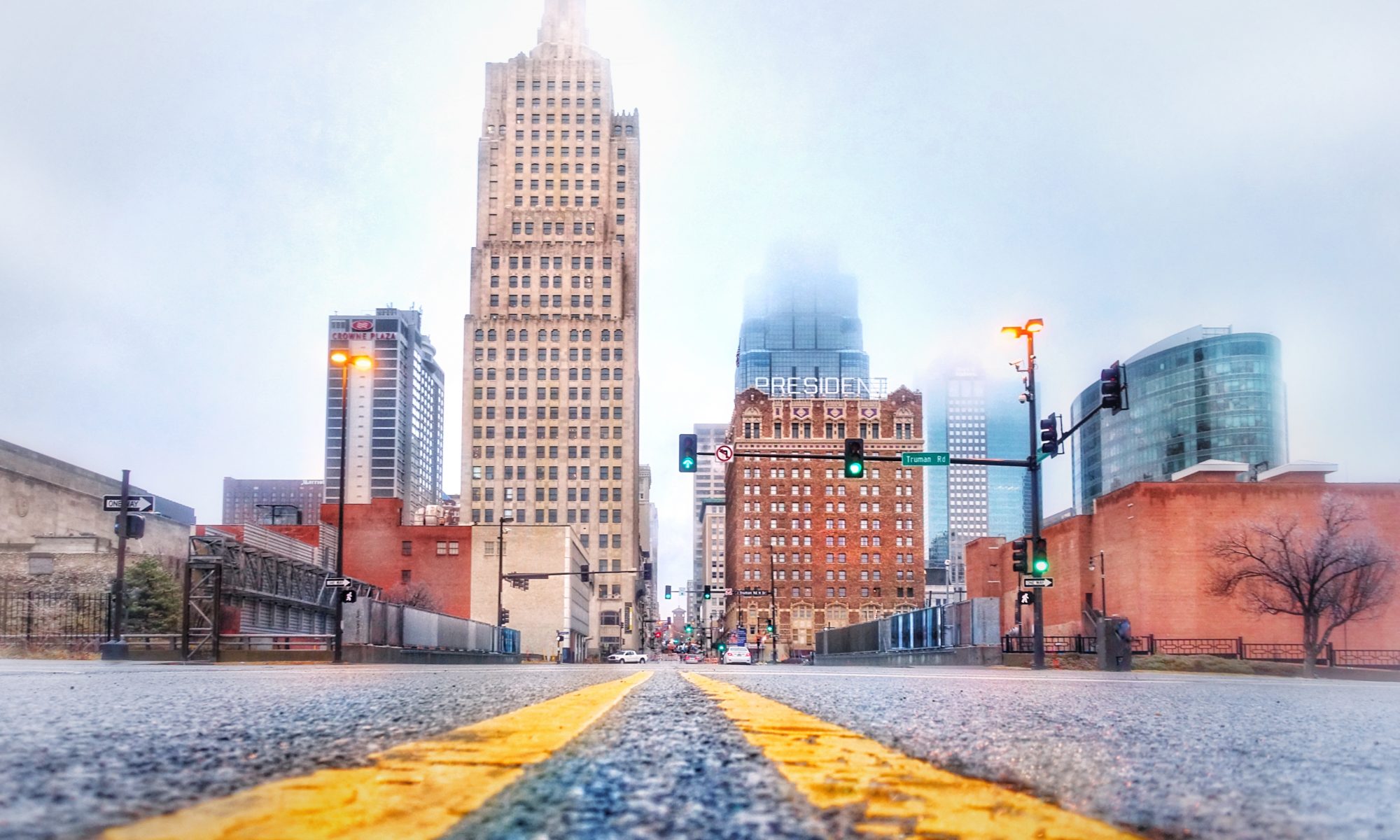 Our mother, Vi Burnett said something to me once about her family and us children that I continue to find to be subtly insightful.

“You don’t know what type of people you are raising. You just do your best and hope life doesn’t hurt them too badly that it dampens their spirit.”

She also often quoted the adage that our children are only “on loan to us for a few years.”

But the thing that really stuck most of all is when she said that “you will never forget the times when all of your children were still living in your home.”

I understand her context much better now that I am the exact age she was when she said that to me in the 1990s. And, it’s true.

It’s not that you want to smother your children and keep them from engaging their own lives. It’s that you miss the times and when you finally figure out what you are doing, your kiddos are gone. It’s both beautiful and melancholy at once.

The goal of parenthood – bringing people into the world who didn’t ask to be here – is to nurture positive contributors to this world.

In hindsight, I can say we have done that in parenting both our son and daughter.

We’re equally proud of both of them as kick-ass adults and just as in love with them today as we were on those days we respectively met each of them in their delivery hospitals. 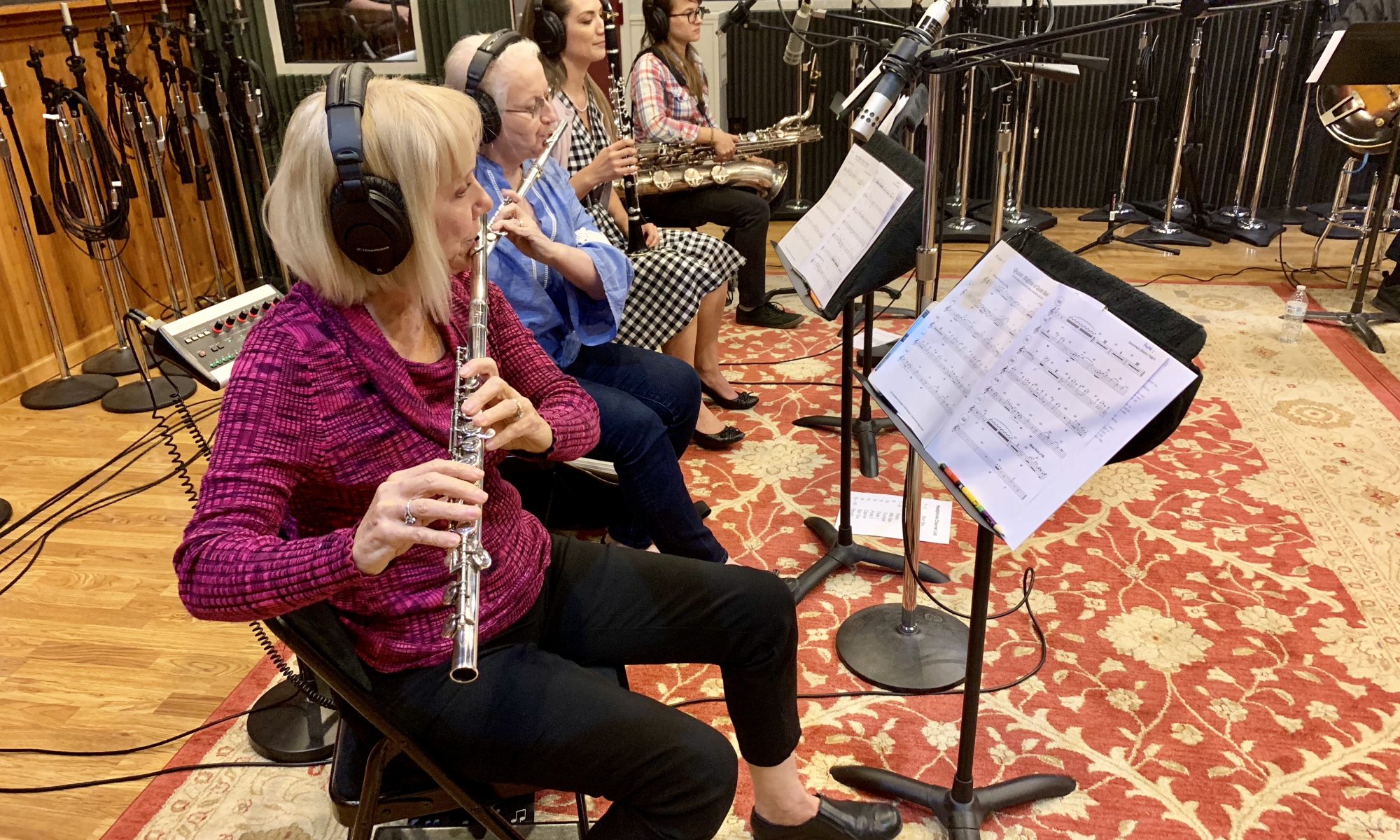 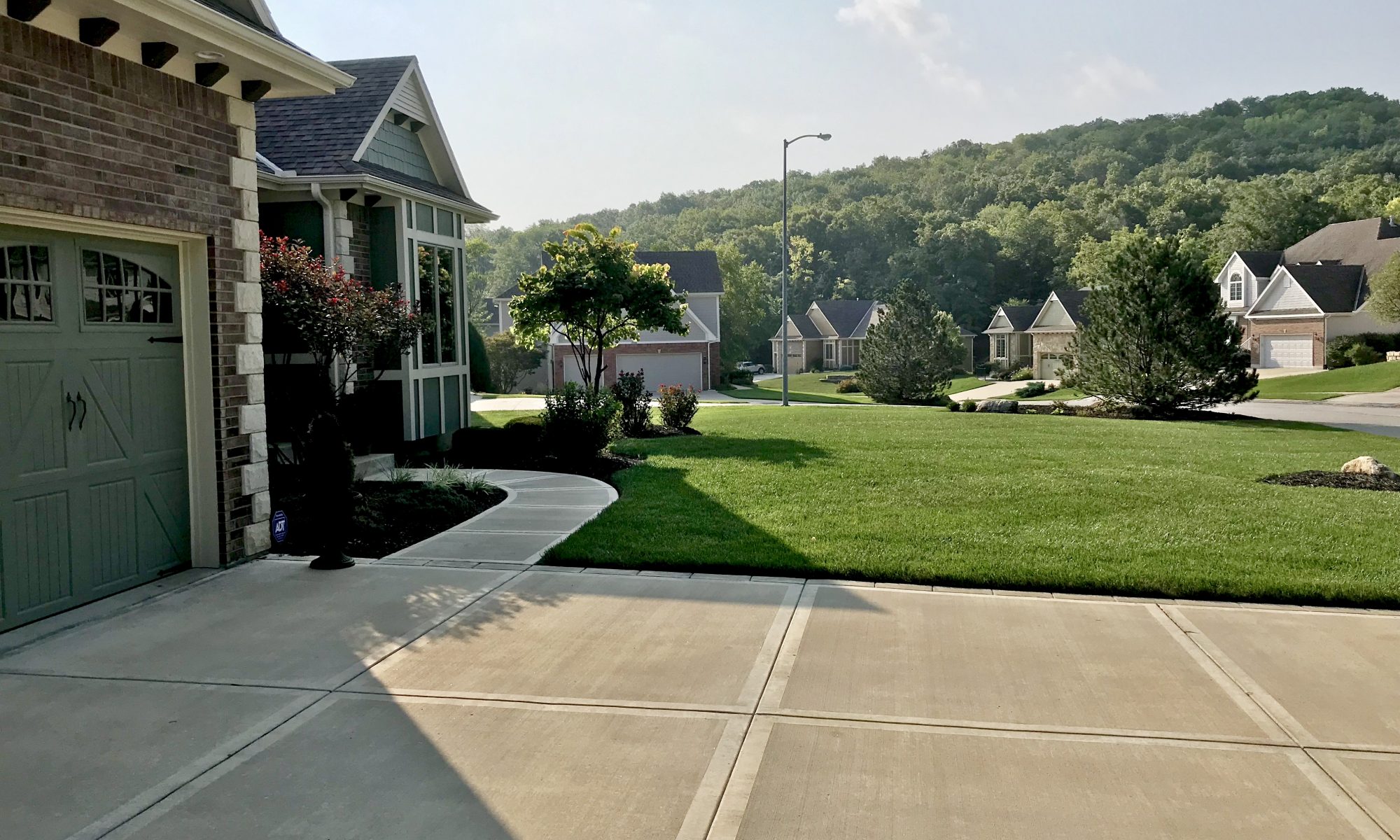 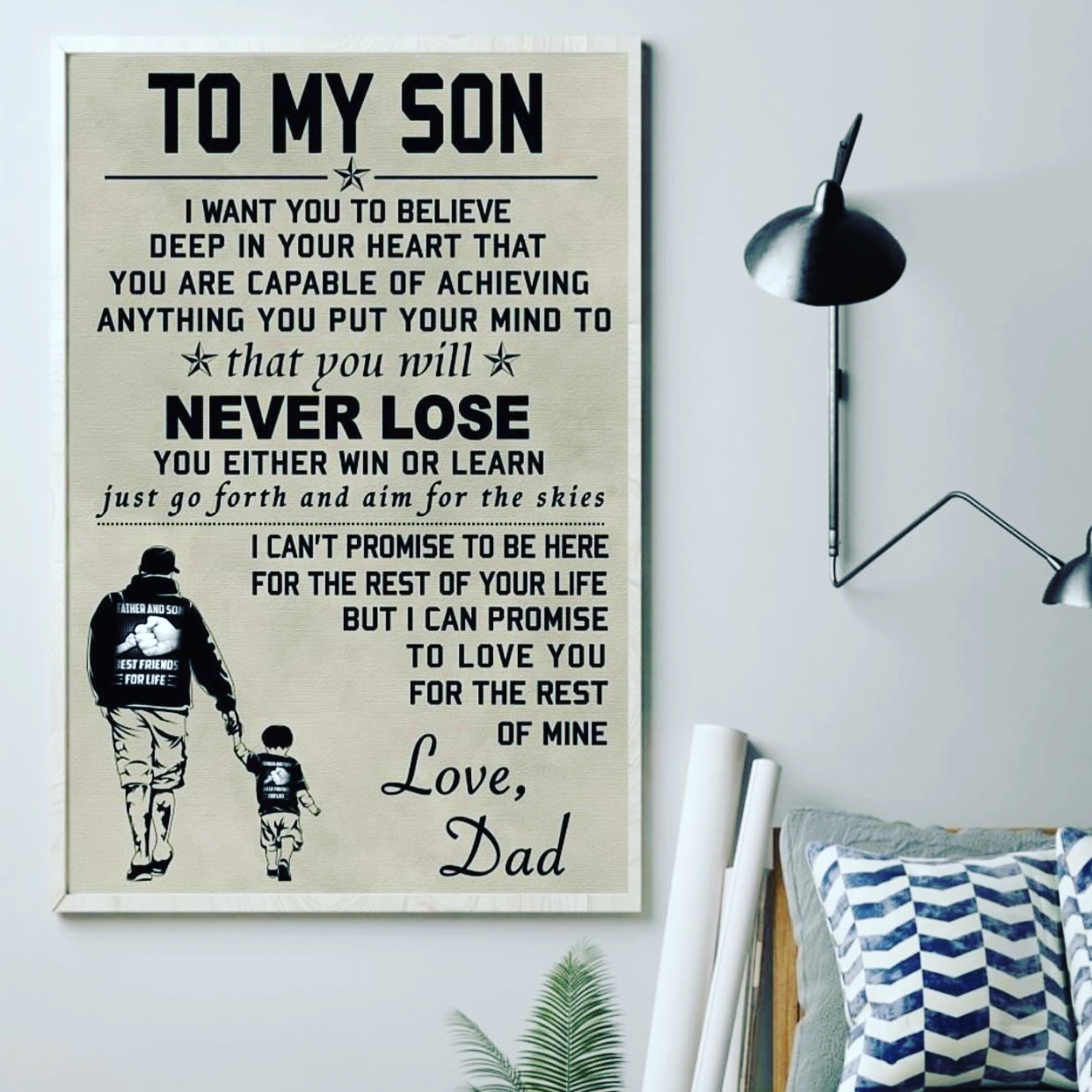 There’s no manual for living life that guarantees ultimate outcomes because people have the will to choose. And the travels during a life can wound some beyond repair.

As parents, you just live each day with the intent of creating positive experiences and environments where everyone has the opportunity to thrive. And, always love one another. That’s the best you can likely do as human beings and parents.

We adopted the philosophy to err on the side of love. When our children need us collectively and individually, we are always there for them to the best of our ability.

We are only mortal and do have favorites as parents though.

They are our favorite son and favorite daughter respectively. 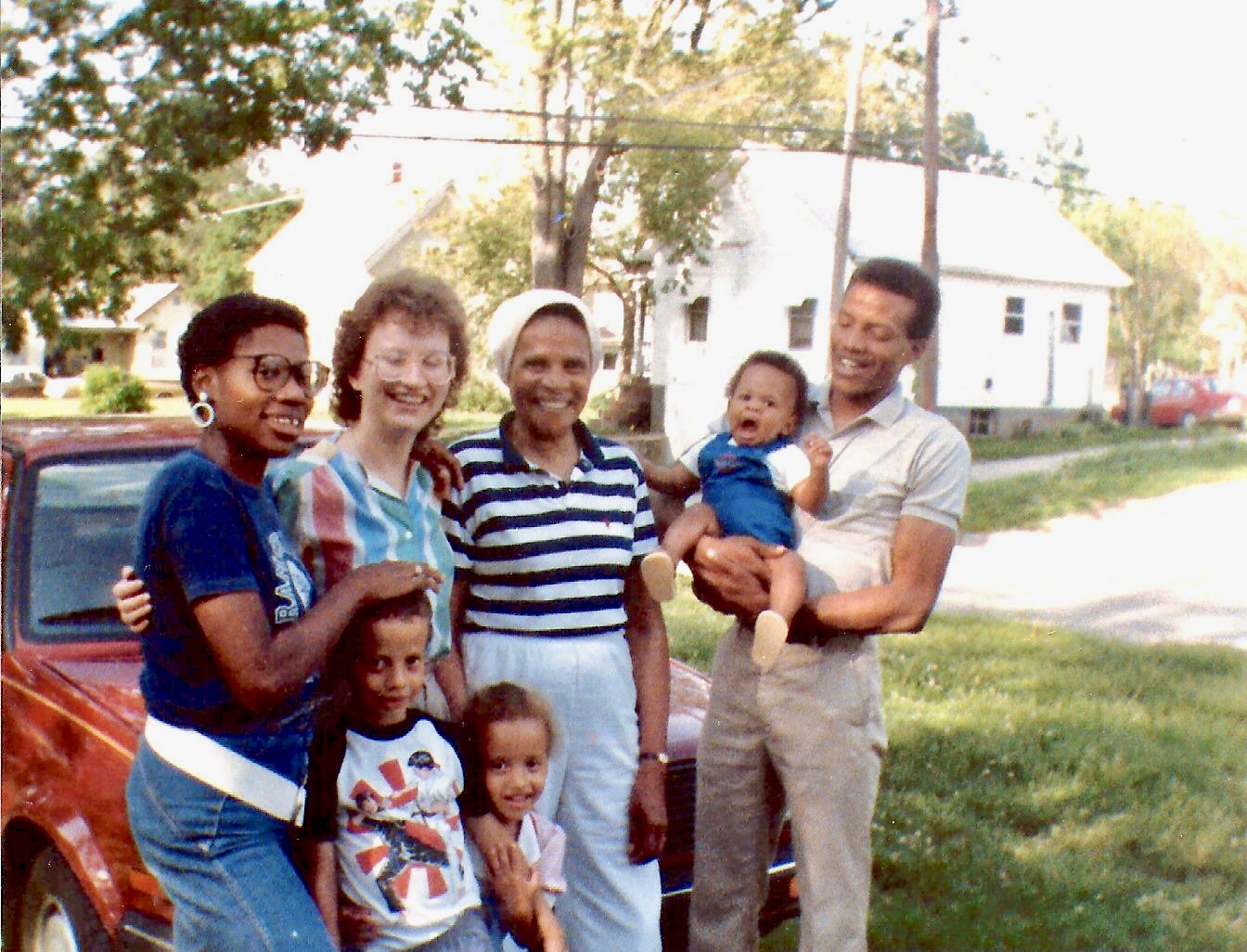 “You never know what type of person you are ultimately raising – you simply do your best by your children and the decisions they ultimately make will determine who they become as autonomous adults.”

Advice for the ages.