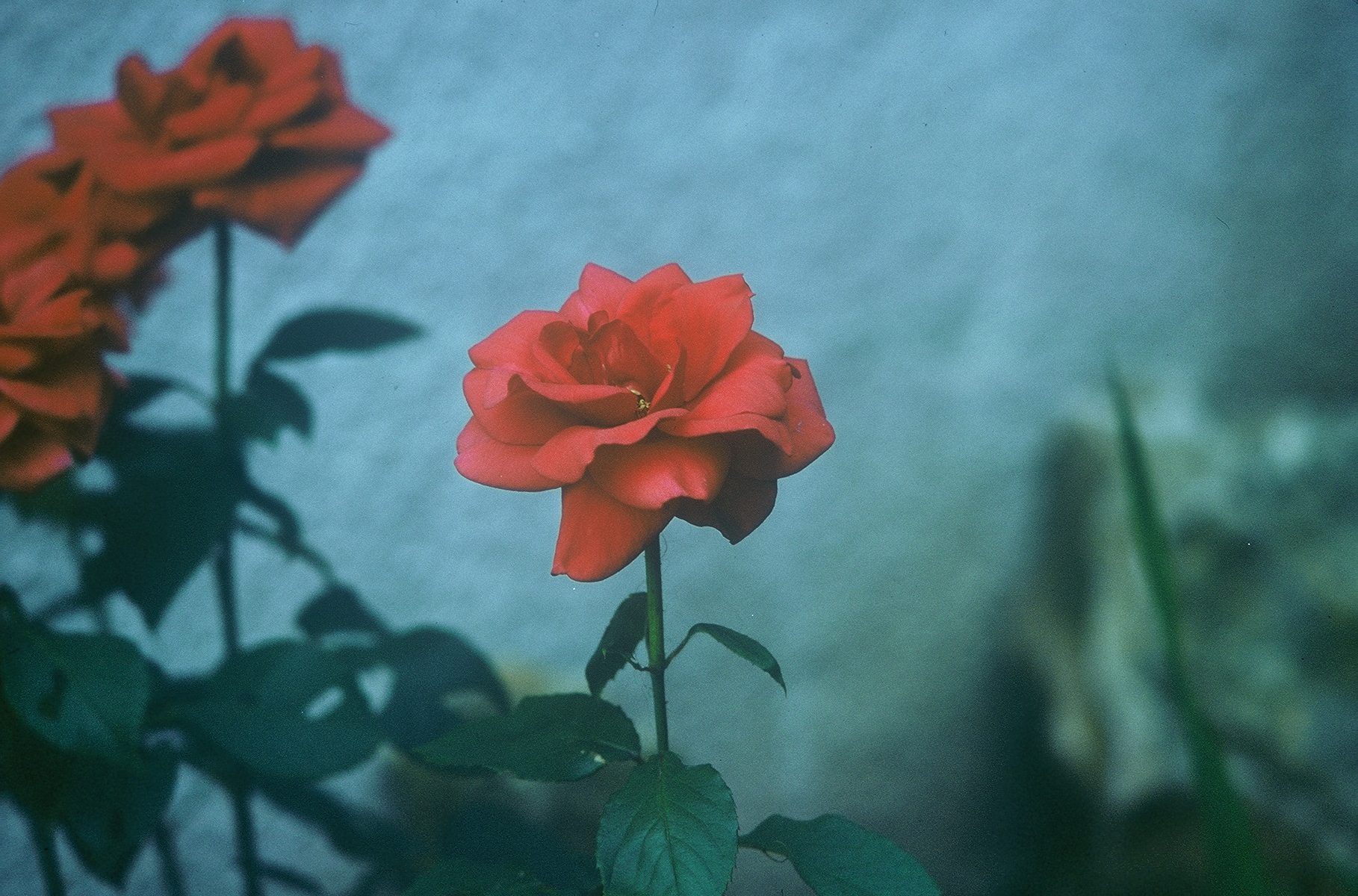 Milestones (CL 1193) is a studio album by American jazz trumpeter and composer Miles Davis, recorded with his “first great quintet” augmented as a sextet. It was released in 1958 by Columbia Records. Tenor saxophonist John Coltrane‘s return to Davis’ group in 1958 coincided with the “modal phase” albums: Milestones and Kind of Blue (1959) are both considered essential examples of 1950s modern jazz. Davis at this point was experimenting with modes – scale patterns other than major and minor. In a five-star review, Allmusic‘s Thom Jurek called Milestones a classic album with blues material in both bebop and post-bop veins, as well as the “memorable” title track, which introduced modalism in jazz and defined Davis’ subsequent music in the years to follow. Andy Hermann of PopMatters felt that the album offers more aggressive swinging than Kind of Blue and showcases the first session between saxophonists Coltrane and Cannonball Adderley, whose different styles “feed off each other and push each musician to greater heights.” Jim Santella of All About Jazz said that the quality of the personnel Davis enlisted was “the very best”, even though the sextet was short-lived, and that Milestones is “a seminal album that helped shape jazz history.”The Penguin Guide to Jazz selected the album as part of its suggested “Core Collection”, calling it “one of the very great modern-jazz albums.”

Our first home together as a family was in 1979 while living in Germany. We have made several houses our home over the years. But our home has never been a structure. We’ve learned that our home has always been with each other. We rented a very nice small apartment in the Wiesner family’s house located in the quaint village of Sachsen bei Ansbach. We enjoyed going to our own home after performing, working, and touring with the Army band.

Our son was born at the US Army Hospital in Nürnberg during the time we lived there. We selected all German-made furnishings for our apartment too. Our son’s bed was made by the company, PAIDI. It was modular and could be configured to a crib as well as a toddler bed. This period began our enjoyment of the art of homemaking and family life in general. Our daughter would also use this very same bed. We eventually passed that PAIDI bed on to a military couple who had a baby and was in the Army band with us in Missouri a half dozen years later.

We lived in the housing provided to us as an active duty military family and made each place a very comfortable home. During this period when we lived on post, you could customize the inside of your government quarters, and do basic landscaping of your yard, but nothing more. We put in carpet, ceiling fans, our own furnishings, and we even built a pretty cool stone patio at one place too.

Other than mowing your lawn and shoveling snow from your walkways, the maintenance was done by government housing workers. Today, military base housing has been contracted out to firms who have built new units and remodeled many of these historic properties that often dated back to the World War II Era. From what we’ve observed, the Military Housing of today is not much different than any other high quality affordable middle-class housing units found in the private civilian sector. That’s cool.

We built our first custom home in 1988. It was a really cool split tri-level ranch on about 3/4 of an acre of land and built by one of the best home builders in that community surrounding the military base where I worked with the Army band. This was not typical of most active duty military during those years. We were only able to actually build this home because the Army kept us stationed in the same place for so long. We were just in our early thirties. Many of our peers and contemporaries outside of the active duty military service life had already been living in their own homes for many years by then. Our children were just 8 and 6 years old respectively when we moved in. They literally grew up in that home. We made many family memories and naturally had some individual developmental adventures living there. We ultimately moved back home to the Kansas City metropolitan area to engage professional musician activities after our children grew up and left home to build individual autonomous lives as adults.

Transitions of any type are ultimately major disruptions to family life in terms of establishing roots in a community. Military families in the music field of our era experienced lots of moving. So, most of us could count on pulling up roots so often that buying a house wouldn’t have been practical. Our family had moved every 2-3 years until we got to that Missouri assignment and ended up being posted there so long. The only other people we knew who usually bought homes while still serving were those who were assigned at the school of music or the Military District of Washington and special command bands for literally their entire careers. And as empty-nesters, we moved back to my native Kansas City area and didn’t really know whether living here would be a good fit for us or not. So, we rented, before we bought our first home in KC – a ranch with a “vibe” and “spirit” that was regenerative to the point that we still lovingly call it “The Healing House.” We’ve found that you never really know where the last part of your working career will take you in preparation for those golden years everyone talks about. When we found KC was truly our home again, we decided to sell that home and build our Burnett Family forever home.

In 1998, I wrote an essay for a publication where I spoke about the various phases of life a person could likely go through. The first twenty years in your parents’ home. The next twenty years leading a family with your own children in your home. The next twenty years using the first forty years of experience to impact your community positively. And the next twenty years are basically about doing whatever your health, desires, and vigor will allow. We don’t think most people actually “retire” in the sense of not doing anything anymore, but work on passion projects well into their 80s and beyond. We’re in our fourth vicennial. It’s even lots cooler living it than we thought it would be when I wrote that article back then. Anyone who isn’t motivated about getting here and beyond in age and life should be.

This is Miles Davis‘s very first recording session as a leader in 1947, with Charlie Parker playing tenor saxophone, rather than his normal alto saxophone voice (Session 7). Why is Parker on tenor sax? Herman Lubinsky at Savoy Records concluded that since Miles is the leader on the session, the record must not sound too much like those made with Miles as a sideman. Miles Davis All-Stars, Recorded August 14, 1947, in New York City for Savoy Records. Tracks: “Milestones,” “Little Willie Leaps,” “Half Nelson,” and “Sippin’ at Bells.” Artists: Miles Davis (trumpet), Charlie Parker (tenor sax), John Lewis (piano), Nelson Boyd (bass), and Max Roach (drums).

Featured photograph in this post is one in a series taken in 1979 by Terri Anderson Burnett using her 35 mm Olympus OM1 SLR camera. Subject matter is various images of the Weisner family’s rose garden in the yard at our home on Am Hang Straße in Sachsen bei Ansbach.