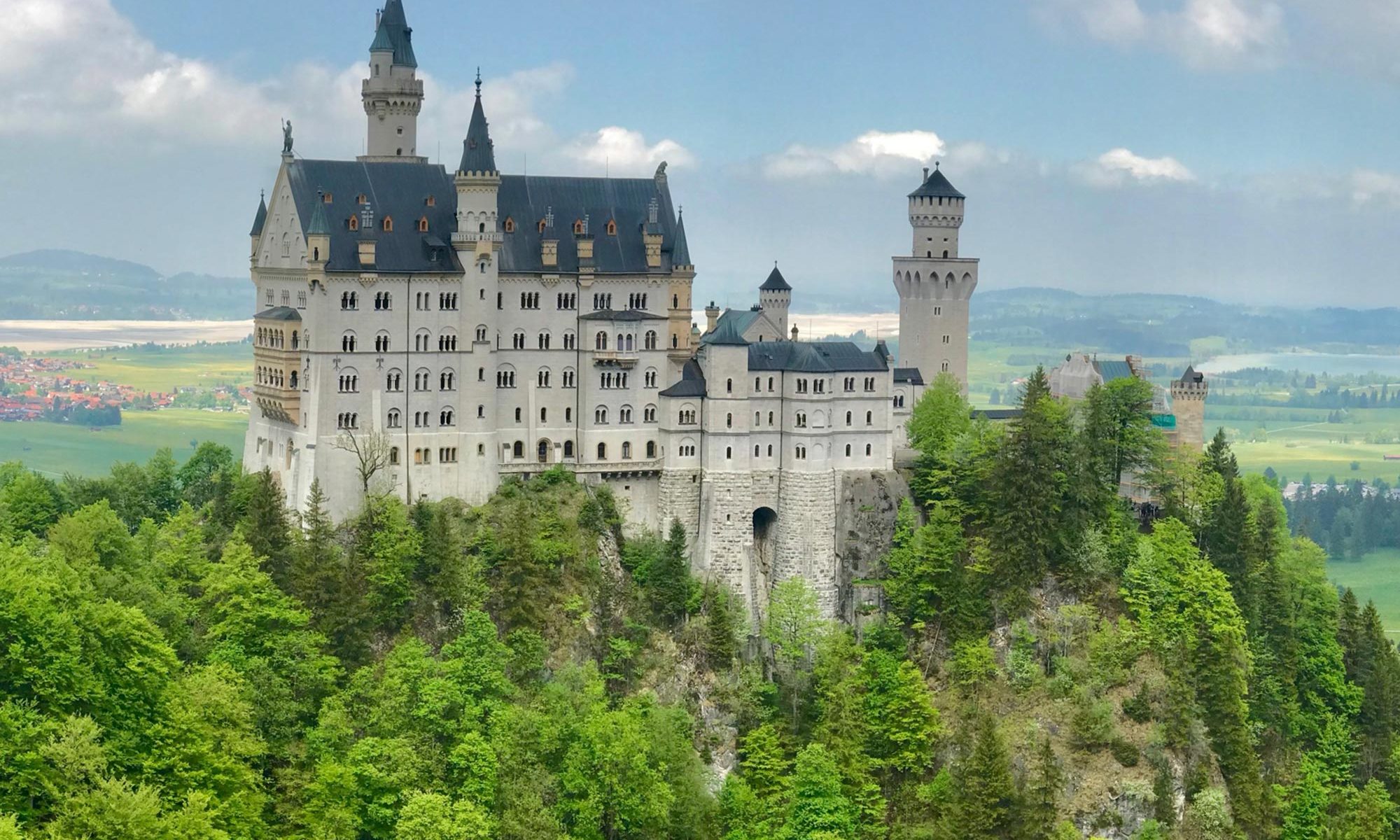 A former colleague of ours from our days in Germany in the late 1970s sent these recordings of our Army band back then performing in several contexts. This colleague, Bruce Shockley is a fantastic musician and still performs professionally. The included photographs in this post that are not taken by me or T are primarily from the personal archives of two other former colleagues, Bob Levitsky Dan Flake.

We thought our children and grandchildren might find it interesting to listen to us performing music when we first met (and before we were married in 1979). We were also just 21-year-old performing artists and gaining experience. Although we were playing 250 to 300+ concerts and ceremonies each year by then, we were still new professionals. Working that much builds chops and perspective.

We think this was from a Belgium Tour where we stayed in one of their military installations. We are seated in the front “jump seats” of our tour bus. (Photo: Bob Levitsky)

I photograph of yours truly rendering a “gravely voiced” yet still largely questionable impression of the great Louis “Satchmo” Armstrong.

On the road again … Waiting on the bus between gigs. (There’s T resting over the bus seat without creasing her uniform. Another photo Bob Levitsky)

The 1st AD Jazz Band files that follow are live recordings from a concert we performed in a gymnasium for the Department of Defense (DoD) high school students of the Ansbach US military community. We played everywhere from historical concert halls to outdoor concerts for combat arms specialty troops on maneuver training out in the woods. And events that included most everything in between those two…

Photo showing some of the members of the 1st Armored Division “Old Ironsides” Band performing an impromptu concert on tour in Europe.

The song titled “Corazon” is from the Woody Herman band’s library. It also documents the first ever improvised jazz solo that I took with the jazz band in Germany. The second song is an adaptation by the famous arranger, composer and former military musician Sammy Nestico titled “Dvorak’s Theme.” Marcus Hampton is the trumpet improviser.

I don’t remember why the rhythm section is only guitar, bass and drums on these tracks though. We could have been between the band having replacement players assigned to us to fill for those who left to go home to the USA. We performed so many gigs. Literally hundreds each year.

“Love is a better teacher than duty.”