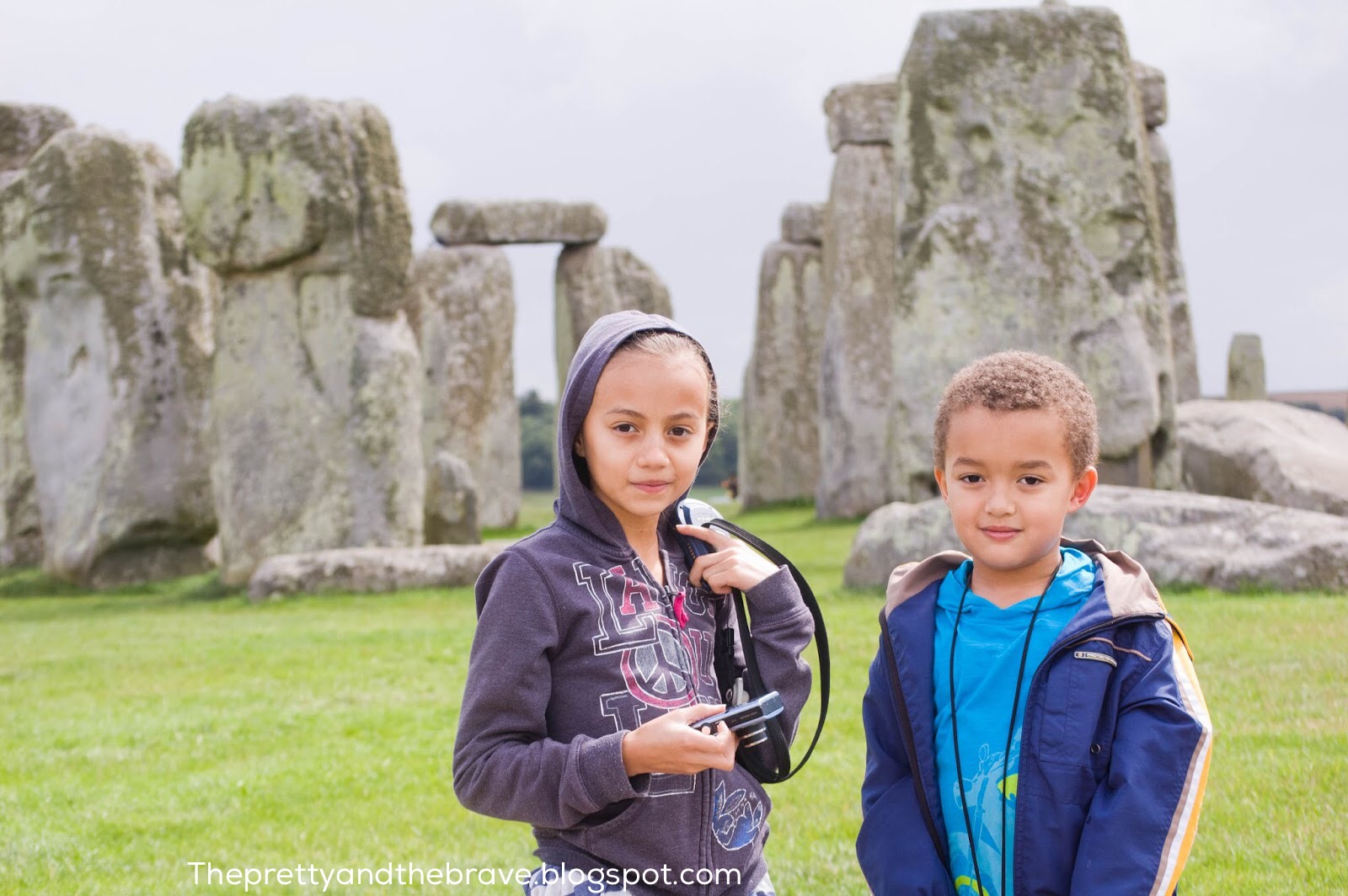 Thanks to Nicole and Danae at the Dwight D. Eisenhower VA Medical Center‘s CPAC where Terri Anderson Burnett works for inviting me to speak for one of their “Black History Month” events. I gave a talk and presentation centered on the topic “African Americans and the Vote“ and enjoyed learning lots while doing the research for this opportunity. A couple of years ago, I spoke at their “Martin Luther King Jr. Day” event.

I enjoy discovering new facts while doing research to give talks, presentations, and even music clinic. What I learn each year during Martin Luther King, Jr. and African American recognition periods is always enlightening.

Having lived long enough to be a “Papa” and “Nana” (grandfather and grandmother) now, we’ve actually lived lots of significant and interesting “history” ourselves.

Ultimately, we’ve found that despite the inherent issues and myths within human society, the fact is that there is only one race – the human race. We are one family.

According to a Harvard study, music is indeed the “universal language.”

This and other contemporary studies reinforce my beliefs in this regard as well.

No matter where we’ve visited or lived in the world, we were able to communicate with others through the common bond of music. That’s cool.

On January 24, 2020, I had the honor and privilege of sharing research and methods with my colleagues and peers at the annual Missouri Music Educators Association In-Service Workshop Conference. Sponsored by MMEA and Conn-Selmer, Inc.

T went with me and we had a pretty good time together as well. 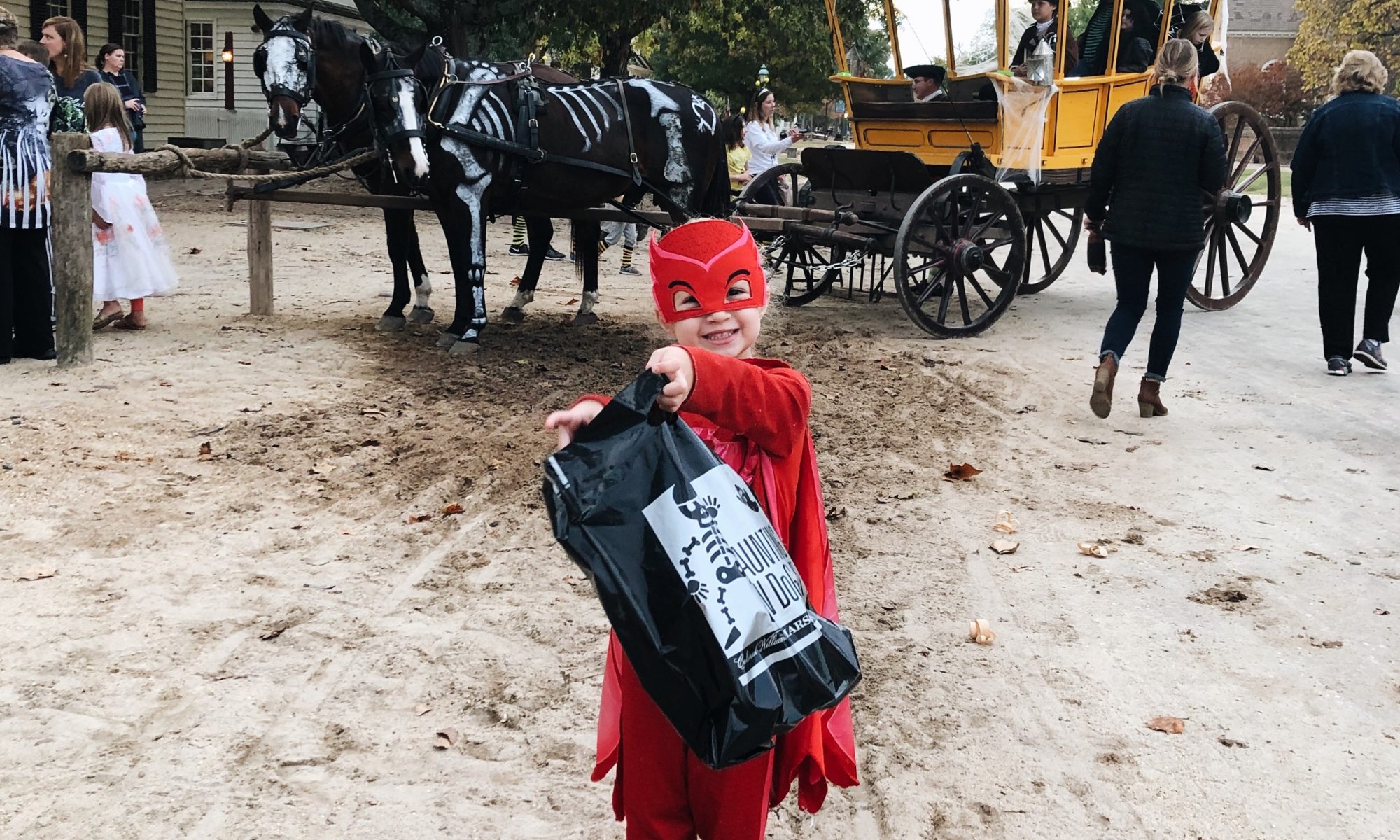 Our late mother Vi Burnett was a major inspirational force to me, my siblings, and many others as well. I often think of the things she used to say at times when a situation brings her voice forward in my thoughts. Thus, she is quoted often in our family blog.

Mom Burnett was a renaissance woman – even before using the word ‘renaissance’ to refer to someone who had figured out most of the handles of their life was cool.

In the latter years of her working life, mom went back to playing the piano. Having had private piano lessons as a child, picking it up again was not an issue for her.

Mom eventually held the position as church pianist at St. James African Methodist Episcopal Church where we attended during the years after our family had settled back in her paternal hometown of Paola, Kansas. A minister of music.

That church no longer exists and most of the living descendants of that wonderful church community from our youth no longer reside in that city. But it remains significant to me because it is where I got my start in music singing in the youth choir. I eventually added woodwind instruments at school and mom encouraged me.

Our family attended Sunday school and church every week growing up, went to summer Vacation Bible School classes, participated in seasonal programs produced by the church, etc. We continued these type traditions with our own children too.

Admittedly, we have learned over the years that such faith is ultimately a personal choice, – but we sincerely believe in and live by Christian principles, pray in good times and bad, and over the years have learned that family is not always limited to people who are related to you by blood.

We have a great foundation.

Living it is not just about going to a church on Sunday.

The Burnett Family branches made up of our children and grandchildren add another dimension to all of this.

We are blessed to have so much love in our lives …

Love is patient, love is kind.

It does not envy, it does not boast, it is not proud.

It does not dishonor others, it is not self-seeking, it is not easily angered, it keeps no record of wrongs.

Love does not delight in evil but rejoices with the truth. 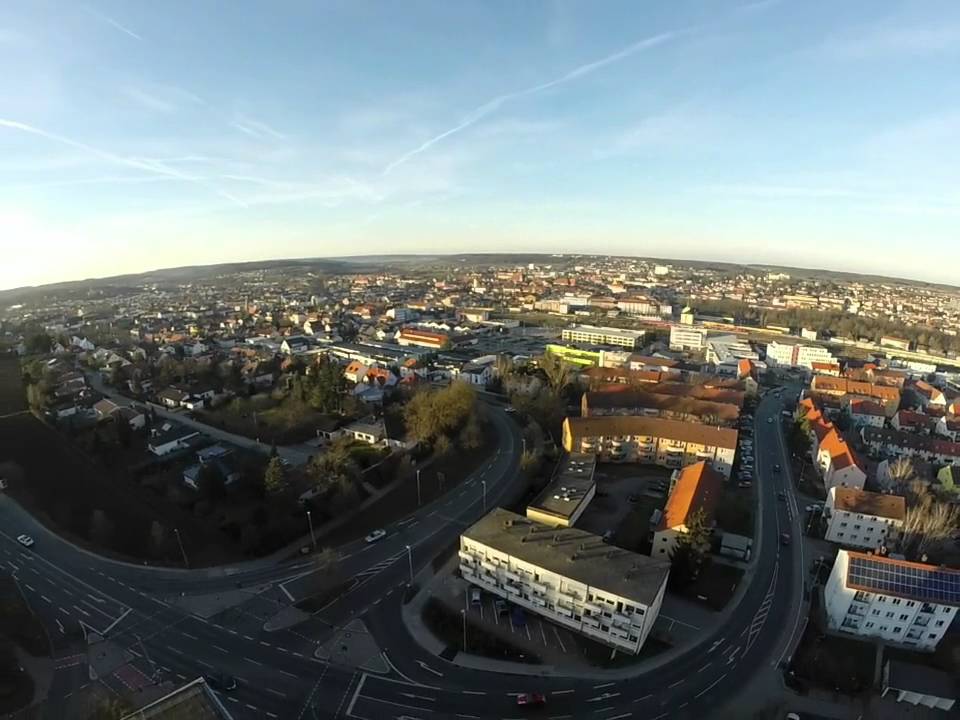 A former colleague of ours from our days in Germany in the late 1970s sent these recordings of our Army band back then performing in several contexts.

This colleague, Bruce Shockley is a fantastic musician and still performs professionally.

The included photographs in this post that are not taken by me or T are primarily from the personal archives of two other former colleagues, Bob Levitsky Dan Flake.

We thought our children and grandchildren might find it interesting to listen to us performing music when we first met (and before we were married in 1979).

We were also just 21-year-old performing artists and gaining experience.

Although we were playing 250 to 300+ concerts and ceremonies each year by then, we were still new professionals.

Working that much builds chops and perspective.

On the road again …

The 1st AD Jazz Band files that follow are live recordings from a concert we performed in a gymnasium for the Department of Defense (DoD) high school students of the Ansbach US military community.

We played everywhere from historical concert halls to outdoor concerts for combat arms specialty troops on maneuver training out in the woods. And events that included most everything in between those two…

The song titled “Corazon” is from the Woody Herman band’s library.

It also documents the first ever improvised jazz solo that I took with the jazz band in Germany.

The second song is an adaptation by the famous arranger, composer and former military musician Sammy Nestico titled “Dvorak’s Theme.”

Marcus Hampton is the trumpet improviser.

I don’t remember why the rhythm section is only guitar, bass and drums on these tracks though.

We could have been between the band having replacement players assigned to us to fill for those who left to go home to the USA.

We performed so many gigs. Literally hundreds each year.

“Love is a better teacher than duty.”
– Albert Einstein