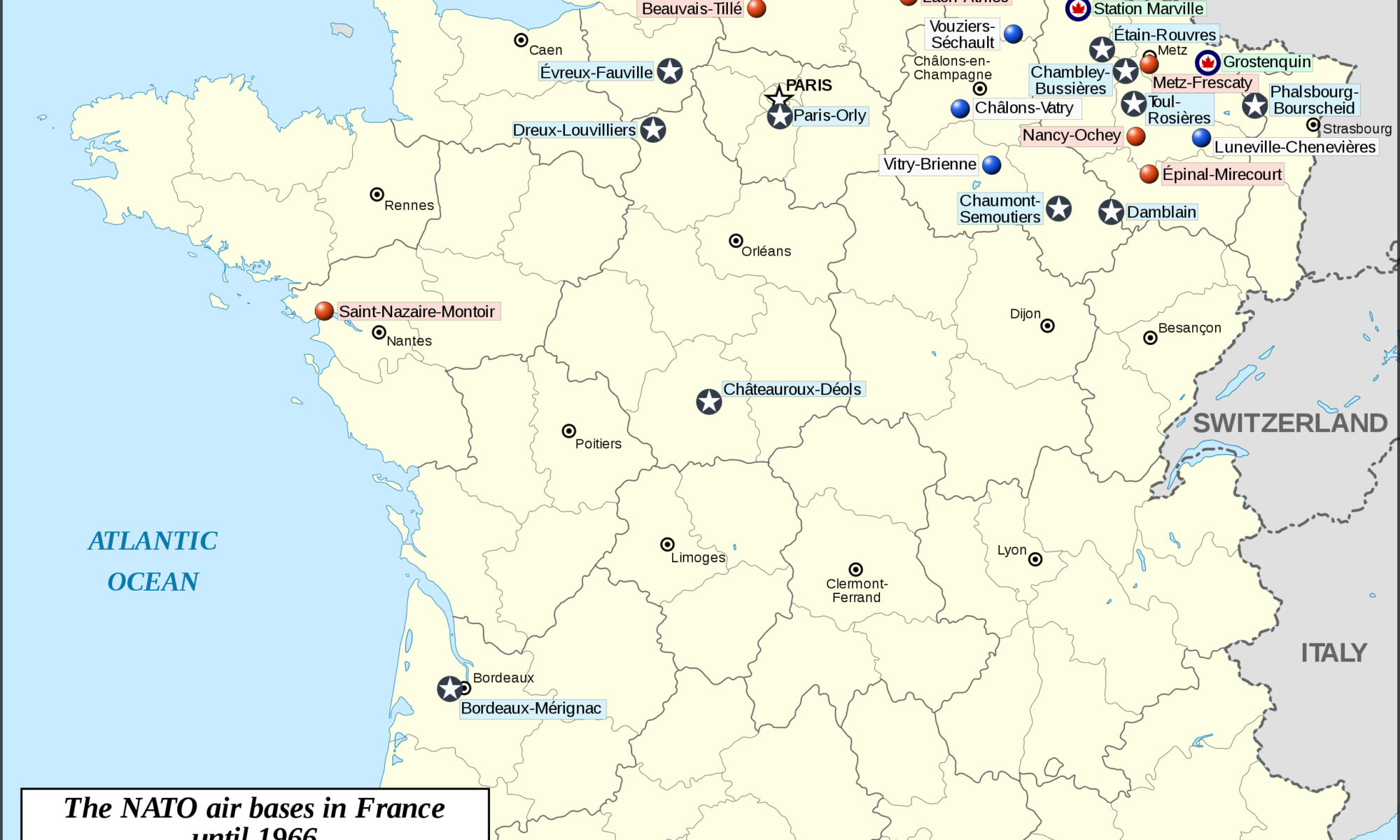 Here’s an historic professional studio photograph of our late mother Violet Lorraine (b. 1924, d. 2012). It’s on permanent display with several other family photographs in a prominent place in our home.

Mom Burnett graduated from Olathe High School with her racially integrated class of 1941.

Our paternal aunt Aida Burnett was among her classmates and the only other Black student.

At 17, mom entered Pittsburg State Teacher’s College where she attended for two years until returning home to live in Olathe and work at the Sunflower Munitions Plant in service of the national ethos supporting the allied efforts to ensure a victorious resolution of World War II.

She subsequently married our father Clifford LeRoy when he returned home to Olathe after his World War II service as a Navy “Sea Bee.”

Several years after they had started a family together, my father re-enlisted in the active duty military, this time to serve in the Air Force.

I was almost two years old at the time we began these travels and also the youngest child of the family. I remember our military service years as among our happiest.

We had lived in Colorado and France, where three of my four younger siblings were born.

And then we lived in Michigan before settling in our maternal hometown city of Paola in the 1960s where our last brother was born.

Our parents divorced between my freshman and sophomore years of high school. Looking back from a more mature perspective, the established foundation we had been given by both of our parents, (along with the strong community paradigm we grew up within during those times,) enabled each of us as fellow school age siblings to successfully meet our challenges with overall resiliency. That’s cool.

Mom would ultimately live the remaining decades of her life as a happy resident and fine citizen of the greater Paola community.

She was also an active member of our church where she even played the piano as part of the music ministry – for services and for the choir.

She worked her way up in her professional career to ultimately serve as a state certified alcohol and drug abuse counselor for the (now defunct) Osawatomie State Hospital. We still have some of her business cards and awards.

Mom was the very first Black person (male or female) to do this type of work there and she even had a very nice “corner office” in her department’s building on the hospital campus.

She helped successfully raise very positively productive children (who were spread over three decades in ages) mostly during the period known as the American Civil Rights Era.

Each of us became adults who were equipped.

This is Black History.

It’s like the history of most any family, really.

And this story could likely be told with similar details by most Black families in America, and in almost any era, or from the perspective of most any generation.

What I would like to emphasize here in telling about our mother isn’t explicit in the preceding inspiring narrative.

But it’s likely the most important thing she’d want told and if not just simply remembered.

Mom never quit. No matter how good or how bad the particular circumstances, her faith remained very steady.

Hers was also a life that I witnessed as being tangible to my own and others, not simply a professional resume or good life obituary.

What’s not mentioned between the above heroic lines is the real heroism of continuing on after her mother died in a car accident when she was only six.

Mom and her baby sister went on to be raised by her aunt and uncle because our relatives didn’t allow their men to raise little girls all alone and by themselves back in those days.

What’s not mentioned between the above heroic lines is the real heroism of continuing on even after her widowed father died one day unexpectedly when his home’s heating stove literally burned his house down in the early morning hours before he was to leave for work.

What’s not mentioned between the above heroic lines is the real heroism of continuing on often positively and often only by her faith.

The importance of those historic lines above is what real good can happen in our own lives and those of other people when we don’t quit.

Christopher and Terri (Anderson) Burnett established their branch of The Burnett Family in March of 1979 at Copenhagen, Denmark. They are professional musicians based in the Kansas City Metropolitan Area.