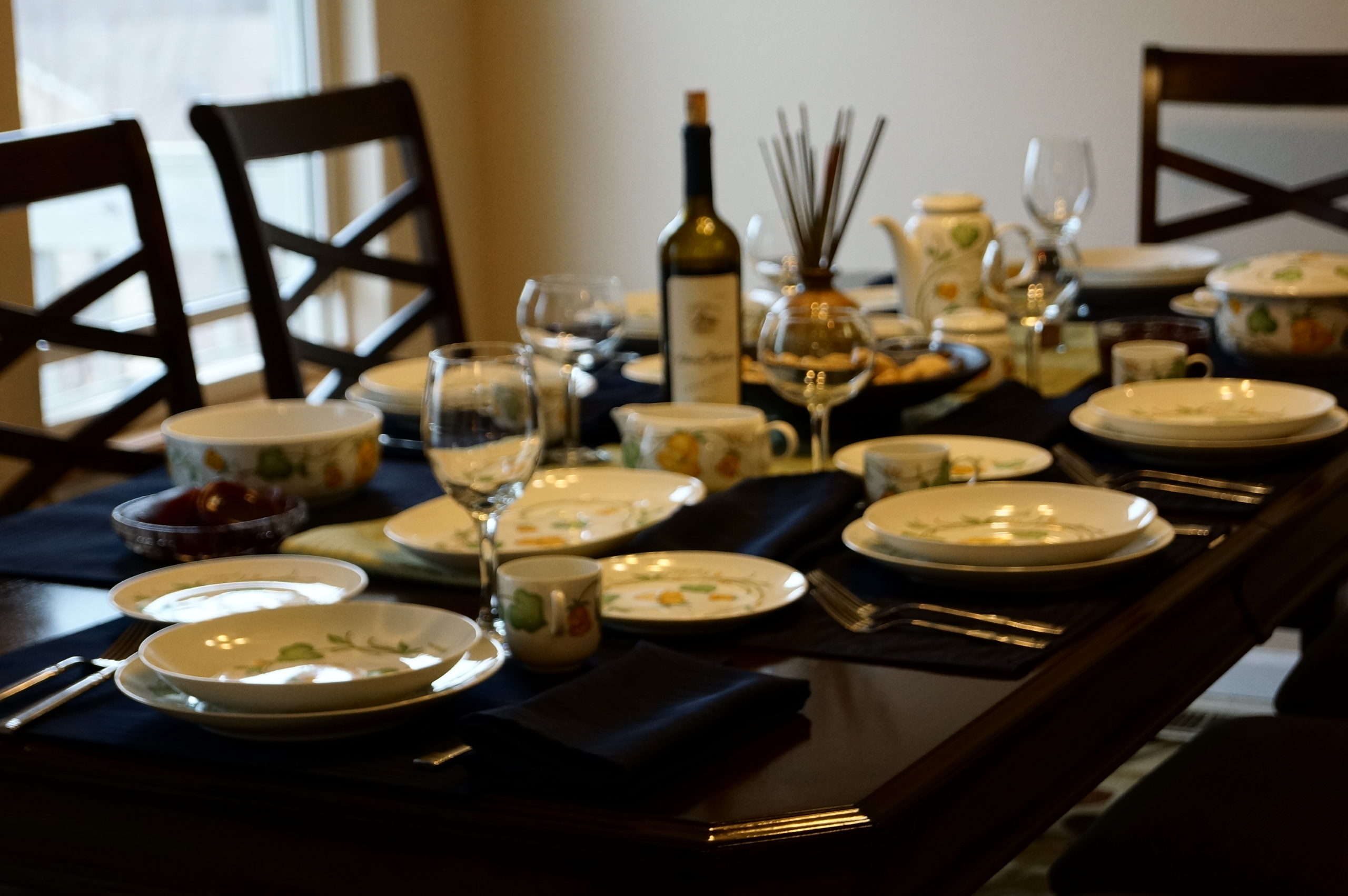 “Jackson The Plunger” is a nickname we took from one of the articles about our maternal grandfather, Edward George Jackson, who was mostly known by his middle name GEORGE since he shared the same first name with his father. Born in February 1903 and died in January of 1945, he didn’t quite reach his 43rd birthday.

FROM OUR FAMILY TREE AT ANCESTRY . COM

Our formal family trees are located within our private account through Ancestry.com. Our family website is not intended to be any type of genealogical record.

It serves primarily as our contemporary blog. We do sometimes include commentary related to our family genealogy here from time to time though. This post is one of those.

Our mother Violet Jackson Burnett and other relatives often told me that I “favored” GEORGE JACKSON. As was common of elders from those generations, they didn’t speak about him or anyone else in our ancestry with any specificity. Upon discovering these old yearbook photos at our family tree website, I actually had no idea what he looked like until now.

GEORGE was the son of EDWARD Jackson, and EDWARD was the son of SOLOMON Jackson – see the names highlighted in green and yellow in the image of the 1880 United States Federal Census for Edward Jackson above.

Further observation of this census document shows the ethnicity or race of both Edward Jackson (my maternal great grandfather) and his father Solomon (my 2nd maternal great grandfather) listed as “Mulatto” a term of which most dictionaries define as a (dated or offensive) noun referring to a person of mixed white and black ancestry, especially a person with one white and one black parent. Interesting.

ALSO FROM OUR FAMILY TREE AT ANCESTRY . COM

Much of the textbook history I was taught in school growing up doesn’t match with the history I have found in the historic records, deeds, and census documents which reveal that most of my ancestors were farmers, property owners and not enslaved in the late 1700s. Discovered other interesting history too. It seems that life is always full of drama – good and otherwise. Go figure, huh? This information doesn’t change who I am as a human being, a man, a husband, father, grandfather, brother, uncle, nephew, or son. However, it does give me a positive connection with the continuum of my heritage in the most objective context possible. My children and grandchildren don’t have to wonder who came before them in this sense. That’s pretty cool…