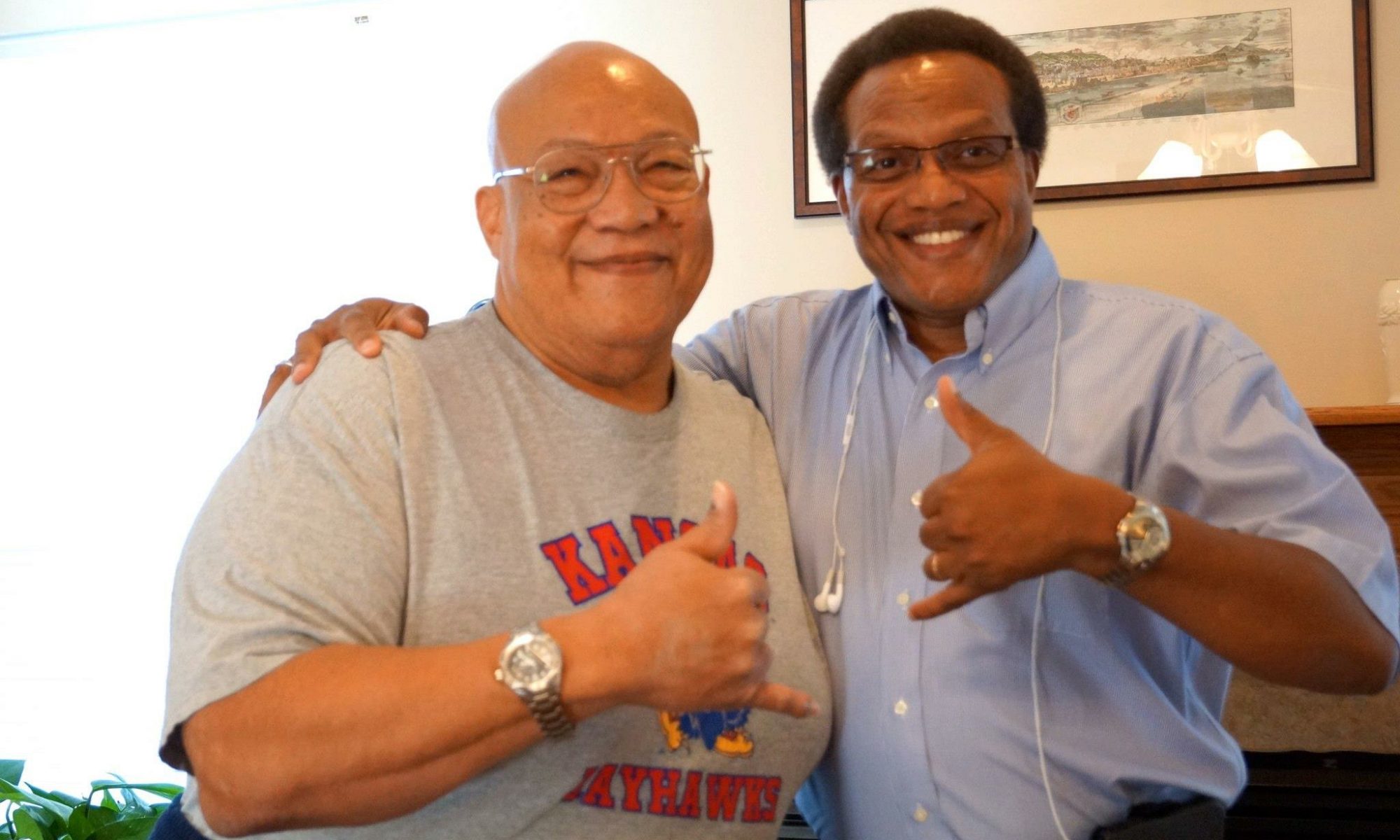 I had actually met the great Jay McShann and interacted with him several times. This tribute event was held in early 2007 at the historic Gem Theater in the jazz district of Kansas City. Alaadeen, who first introduced me to Jay, invited me to play in this tribute – but, I don’t think he was formerly authorized to do so because the cats initially acted somewhat surprised to see me there with my horn. Even though nobody said anything to me, I figured it out when there were three alto players during the first set. Awkward. Normally I would have left under such circumstances and not even played but I listened to my inner voice and stayed. And since I had actually met Jay and interacted with him several times enough to have gotten to know him somewhat, I wanted to simply add my musical voice to this tribute. It turned out to be a very nice event honoring a true master of jazz and blues .Jay McShann was also the first professional bandleader to hire Charlie Parker.

We played two sets. Bobby had to leave after the first and let me play lead the next set. All of the players were pretty nice to me since I could play the parts and was there unawares and sincerely by invitation of a KC jazz master. This was my introduction to the realities of life in the music outside of military bands. Sometimes you just have to make a place for yourself in life and the music industry because others won’t do it for you. What a great opportunity and honor this was.Those are the types of substantive lessons I learned from the late Ahmed Alaadeen along with the technical aspects of music we studied. He was my last great teacher.

I’m still going strong and have artistically established myself teaching music in addition to performing and composing. I began my career by serving 22-years with the professional military bands system. And 2018 marked another career milestone of being professionally active on the at-large music industry scene for 22-years after military service. That’s pretty cool. 2019 marks entry into new territory of sorts… As my late brother who was truly a world class musician once told me:

We own our own drum set and I practice playing basic drum set techniques so as to teach concepts during my master classes and clinics if a student is new to playing basic patterns. The only thing I have from my late brother Richie is his “stick bag.”